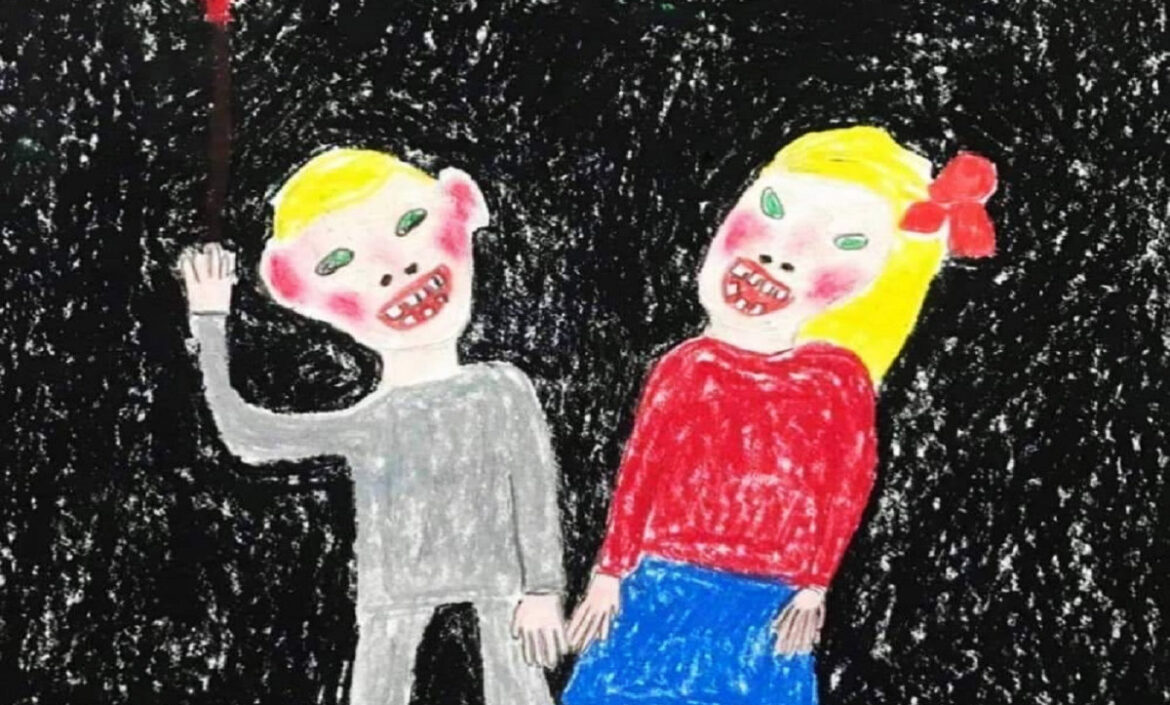 Label Despot, the pride of the South Ukrainian underground scene, continues to operate even under occupation, at first presenting mini-split “Тьмяний кут” (“A Dull Corner”) to picture nowaday life in Kherson region, and now releasing Leonid Limanenko’s album “Strange Gift”. The release discovers less-known Limanenko, a talented marine painter, as a creator of distinctive experimental music, based, in this case, on prepared guitar sound.

Those less familiar with experimental musical expressions may think that the genre operates abstract intellectual concepts only, but that is far from the truth. It can be more challenging to identify themes that are important for a musician in a complex instrumental composition than in a song with lyrics. But “Strange Gift” offers vivid emotional charges capable of triggering real feelings without exact source data. We’d like to argue that the intrinsic value of experimental music lies in an inventive sound source management, and Limanenko approached the issue responsibly, obscuring his guitar with an unusual sound picking.

Inheriting the tradition that marked the transition from romantic music to avantgarde more than a hundred years ago, the album relies primarily on rhythm and timbre. Moreover, the rhythmic component is comprised of several layers, namely guitar elements to create a definitely atypical backbone, complex drum patterns and numerous passages that seem to contradict the main line of thought but in fact make it even more expressive. It is the rhythm that becomes the main emotional medium of the album, concentrating a wide range of feelings from melancholy to anger. And while the space is filled with different colours of noise, the tonal fragments coming through the veil become more evocative. Just like in Red Lotus, where unexpected blotches of regular chords between accentuated clusters create an almost psychedelic impression.

Despite author’s assurances that the album is rather a “sound landscape” than a complete artwork, its inner logic can be clearly traced. The first two aggressive tracks are followed by more relaxed and atmospheric ones, Germany and My little vanilla baby doll, and the fifth one, I’m Ugly, completely devoid of melodic elements, returns to a persistent march and rhythmical grinding of the material. Penultimate Strange Gift mirrors Red Lotus conceptually creating a musical arc, building upon a central tonal chord but blurring the one with detune and other atonal layering. The last track, Innocent Child, combines monotony with timbral experimenting, creating a sort of a sudden lyrical culmination.

An emergence of a serious release like this in the middle of a war actualizes the issue of a future Ukrainian scene in a dire need of reflection on collective and personal trauma through the new forms of creative expression.  Ukrainian music will inevitably become more angry and darksome, more eclectic and sensual, but that’s exactly the kind of experience a stressed listener will need. We sincerely wish Leonid to return with new albums, and we can’t wait for the entire Kherson region to come home as soon as possible. 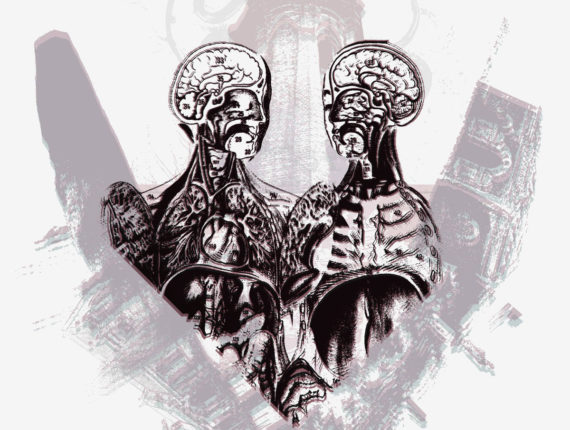 Each year on this planet anticipates relentlessly either Apocalypse or the New Aeon — there’s no way of knowing for sure. What we