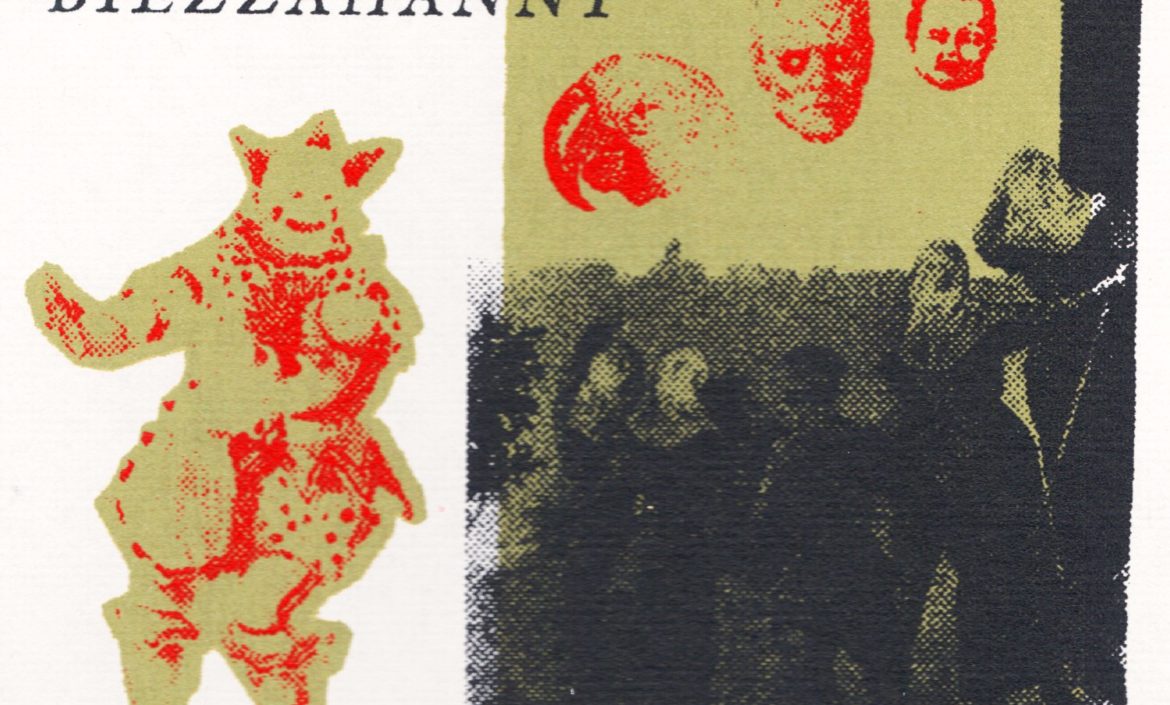 What can musicians actually do in the times when all the melodies seem to be written and all the genres are exhausted? Well, they turn to daring eclecticism drawn on the maximum possible inspiration range, and resorting to the national spirit at the same time one can suddenly create a masterpiece. That’s exactly what happened to Belarusian duo Drwiwy (Artsiom Vileita & Siarhey Tsurankou). The band is almost unknown in our country, and even the musicians consider themselves as freaks. However, they were working long and hard on their second record, inviting sessional musicians, improving the production and gradually effecting the desired result, and now have finally presented amazingly high-grade, interesting and totally mad album. Keeping in mind the high quality of studio work, exceptional, as for underground scene, composer’s talent and those fact that album was released in Vermont on Disques de Lapin label (also known for Ô Paradis, David E. Williams and other great artists) we must allow that Drwiwy’s new work is a true phenomenon.

“Cyrk Biezzahanny” is a comprehensive, re-listenable, one-of-a-kind album, one of those records you can’t really describe in words because all the words fade before the musical intension. It merges together freak folk, electronics, quasi-jazz elements, psychedelics and dramatic performance. The last one is particularly emphasized by obscure Belarusian lyrics, presenting a bunch of strange characters: there are forest creatures, pig heads, buried kings, chthonic women and even some freaky Mr. Electolyte. One-by-one they enter the circus arena and in Vileita’s deep voice tell the stories that can easily send shivers down your spine. It is very similar to cabaret as many listeners said, but very anxious and frightfully serious cabaret, so you’re not sure if it’s reasonable to have mercy on songs’ characters or better watch your back before them.

The album has very coherent and elaborate sound, and the inner genre range is incredibly broad. There is, for example, a bizarre, almost cinematic waltz Karali. Touching lyric of Dziki and Lod u dziubie tvajoj. Almost trip-hop atmosphere in O Dzicia and previously released as a single Śvińni with its heart-rending saxophone sobbing (the band invited Erik Michael Schroeder, American sax player, who also worked with Edward Ka-Spel from The Legendary Pink Dots, to participate in recording). Ironic Spadar Elektralit. Horrorful Śpieŭ Haradkoŭca with specific organ motives. It is almost impossible to choose favorites from this multifaced pandemonium, because all the stories are so varicolored and equivalent. And it’s so hard to stop listening the album again and again when you finally acquire a taste for it.

“Cyrk Biezzahanny” is an important release to set a high standard for many underground musicians who seem to be much less responsible for their concepts and sound quality. Even working separately in different cities and occasionally meeting each other in the studio, Drwiwy managed to release a European-like record while preserving their style and language identity. We would do well to learn much from their crazy creative motivation and their ability to answer a higher calling so insistently. 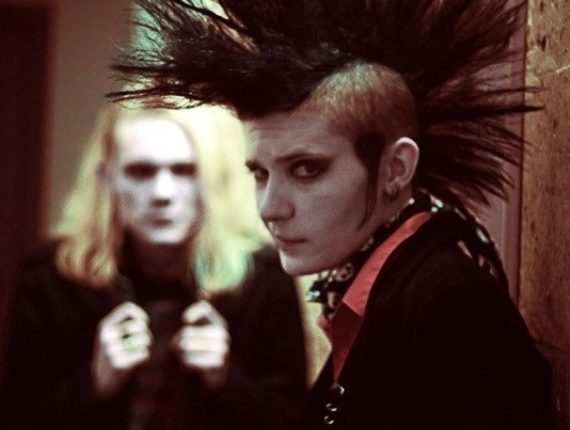 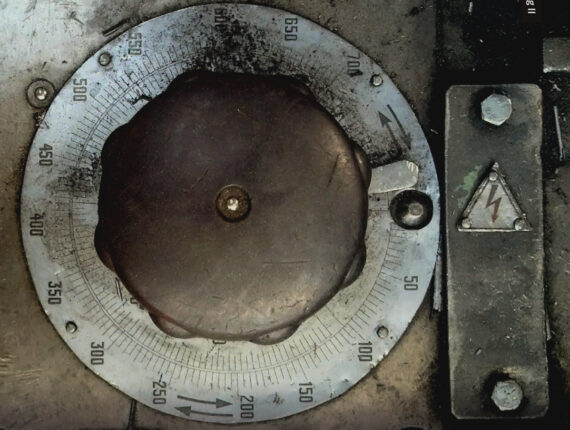 Dawid Chrapla was arguably a most unusual participant of the Dniprovia compilation who led us to discover the whole new field recording scene.